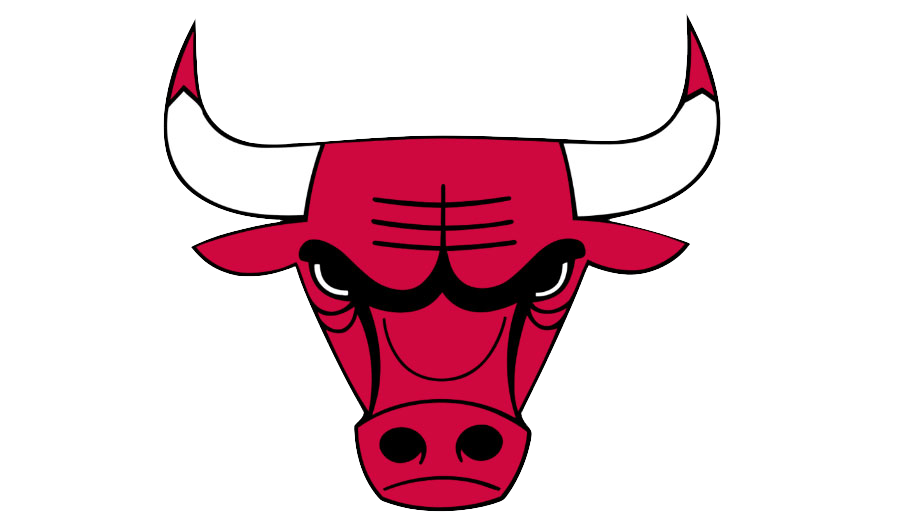 The Chicago Bulls are a professional NBA basketball team that is based in Chicago, Illinois. The team was founded on January 16, 1966 and, since then, has competed in the Eastern Conference Central Division. The Bulls currently play their home games at the United Center which they share with the Chicago Blackhawks of the NHL. Over the course of the Bulls' lifespan, they have been known as one of the NBA's greatest dynasties, winning six NBA championships between 1991 and 1998 with two three-peats. Furthermore, the Bulls are the only franchise to win multiple championships while never losing an NBA Finals series. 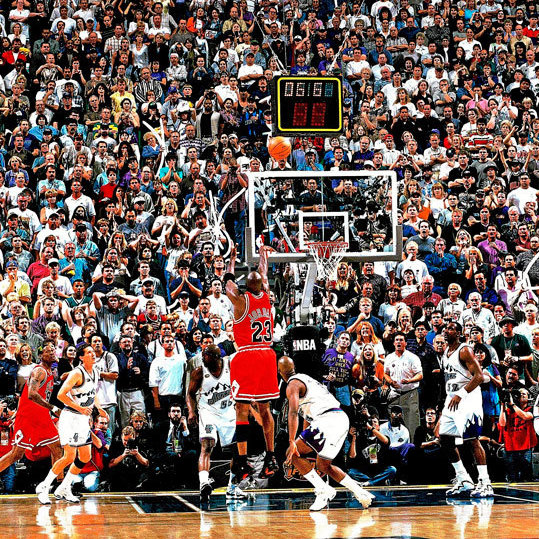 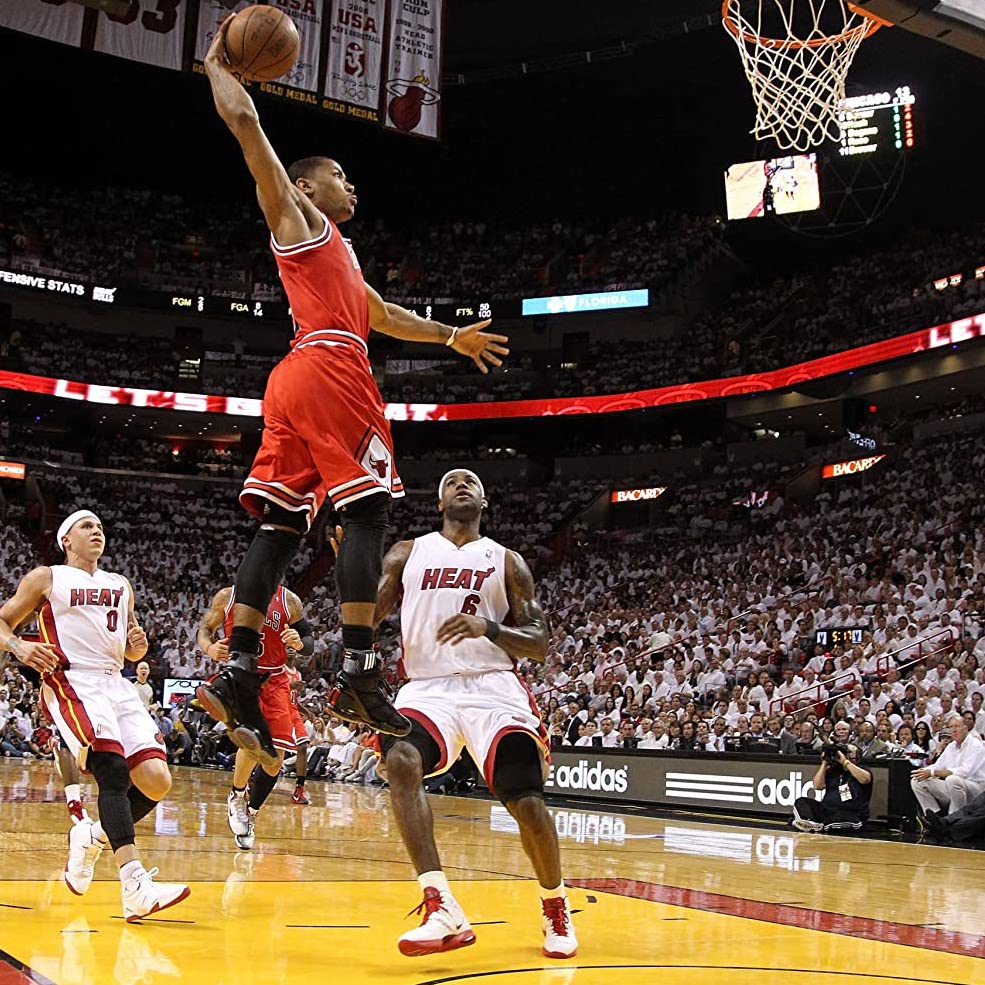 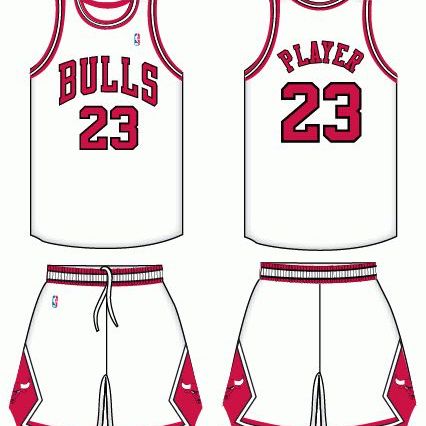 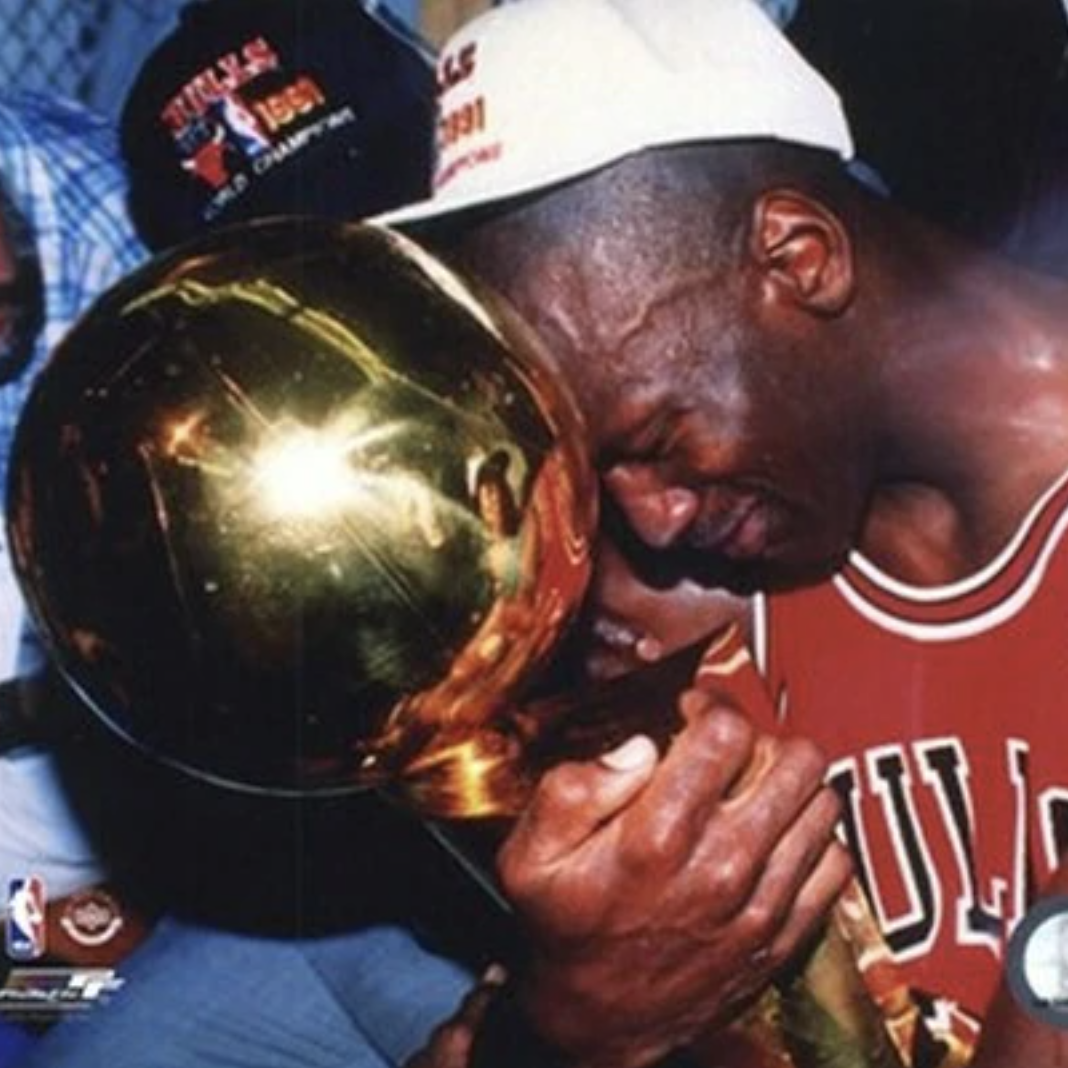 My Favorite Bulls Players of All Time! 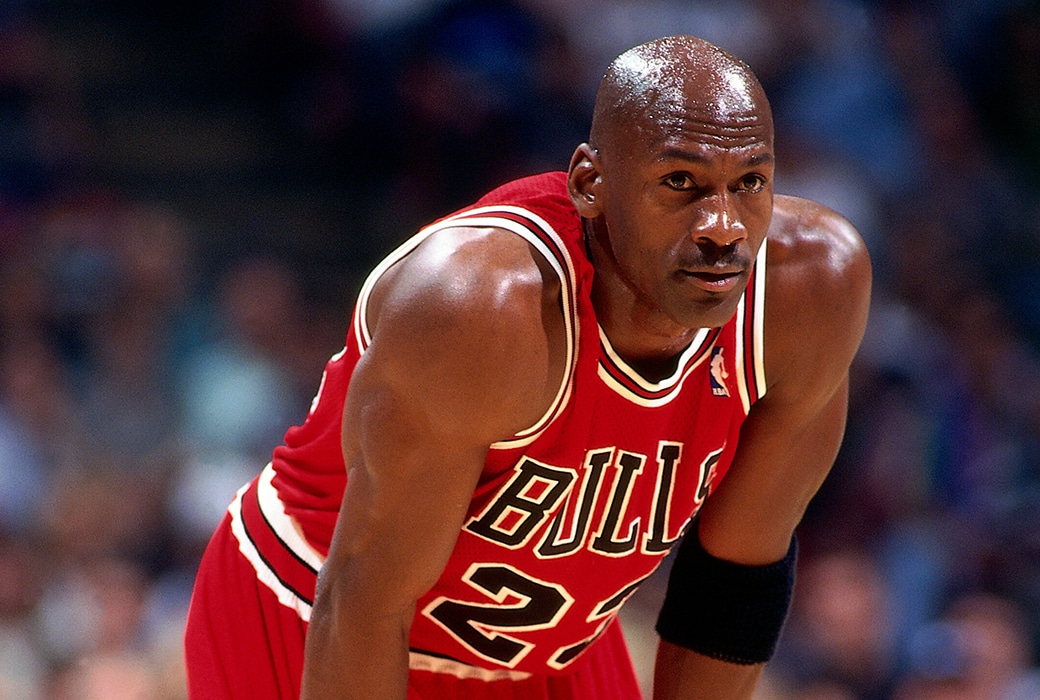 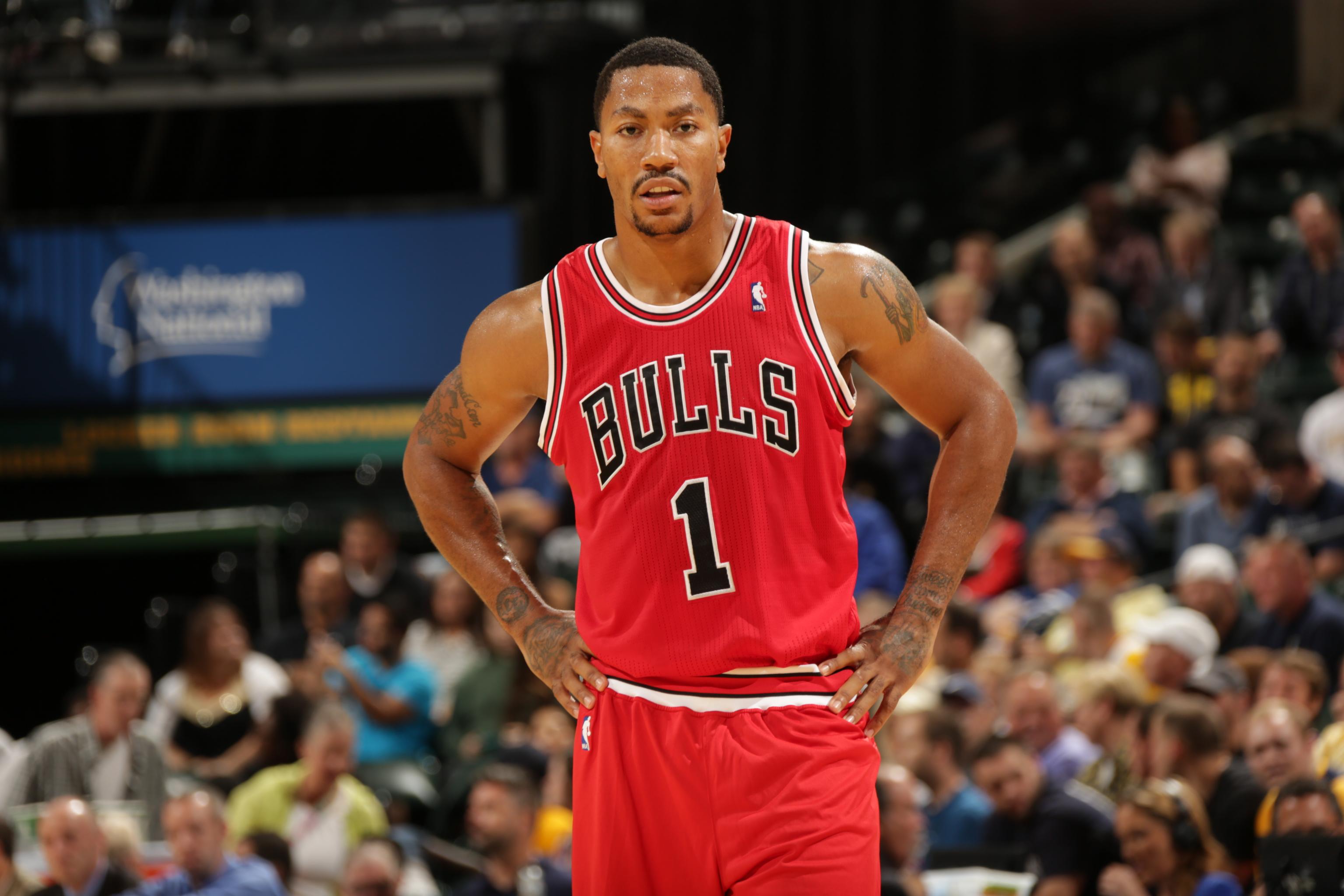 Derrick Rose, also known as D Rose, is my second favorite Chicago Bulls player of all time. Derrick Rose was drafted by the Bulls as a point guard and played for the team for 8 years, from 2008 to 2016, before he was eventually traded becuase of injuries. During his time with the Bulls, Rose was named the 2008 NBA Rookie of the Year, the NBA Most Valuable Player (MVP) in 2011, and numerous other titles. I like Derrick Rose because of the flashy plays that he is able to pull off and his persereverance through injuries. 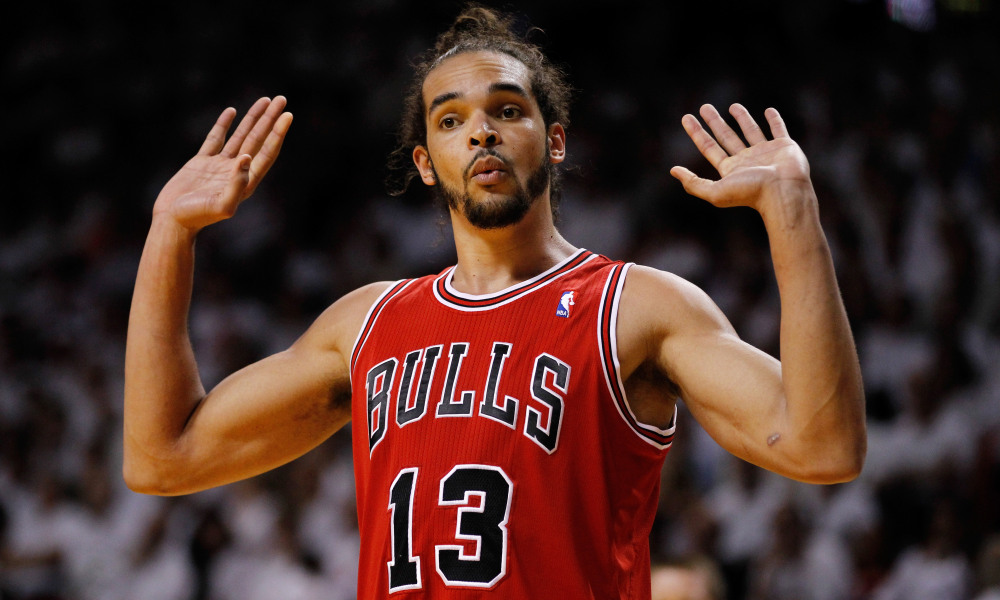 My third favorite Chicago Bulls player is Joakim Noah. Joakim Noah is a French-American professional basketball player who played as a power forward/center for the Bulls for 9 years, from 2007 to 2016. With the Bulls, Noah was a 2x NBA All-Star, the NBA Defensive Player of the Year in 2014, and an All-NBA First Team player. Personally, I like Joakim Noah because he was a very good player for the Bulls, but most importantly he went to the same high school as me: Poly Prep.